If you leave Faro in eastern direction via the former main road (N125) and follow the coastline for approx. 8 kilometres you reach the fishing village of Olhão. The Barreta quarter – the old city centre near the harbour – shows a Moorish flavour. Wander around the small cobbled alleys with their bright white plastered cubic houses and take in the magic of old times. In May and June storks can be found nesting on virtually every rooftop. Every morning there is a fruit and vegetable market in the red market halls. Do not forget to pay a visit to the local fish market where fishermen sell their catch of the day.

Olhão is famous for it’s cubic (cubo) houses, with its flat rooftops, external staircases and it’s open box-like chimneys. Even though the village breathes a Moorish atmosphere, the Moors had already been defeated before the town was founded in the 16th century. The Arab elements were actually inspired by the trade with North Africa by fishermen who sailed from the north of Portugal to African cities and their local kashba’s. 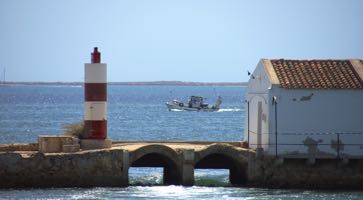 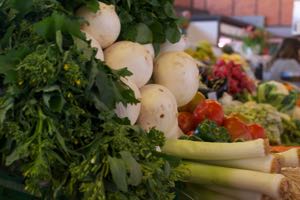 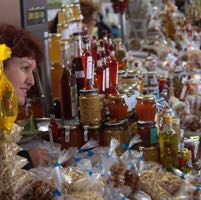 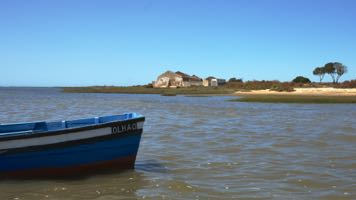 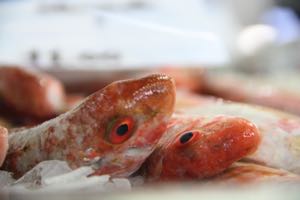